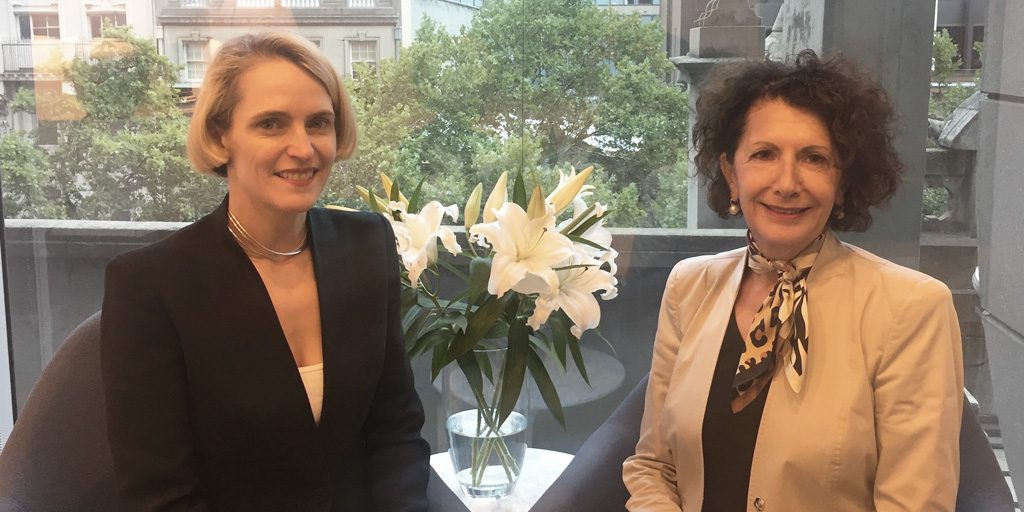 “I operate best when I’m backed up against a wall.”

When the introduction of GST created a once in a lifetime opportunity for the Australasian operations of global credit rating and debt collection giant Dun & Bradstreet, Christine Christian, the then CEO, took what she and her team believed to be a rock-solid case for investment to her New York bosses.

The stunning rejection and soul searching on the long flight back to Australia, helped catalyse what turned into the biggest management buyout in Australian history at that time.

“The challenge was convincing the parent company to do it, and let us keep the name…. That pitch was pretty well rehearsed…. it eventually took about three goes because I was so nervous.”

Christine describes the key advice she received from the nascent private equity industry in Australia.

After a decade of demanding work, Christine built Dun & Bradstreet into a company that was sold back to the original owners at ten times the original price.

“I let them know we were going to list, and they said, if it’s not too late can we fly down and have a chat, so ten years later, to the day funnily enough, we sold it back for ten times the price.”

“It was an incredible experience for me professionally and personally … I had done what I set out to do there, but the transition was pretty difficult for me. The move from developing and executing a strategy, to being an investor and board member was satisfying, but also frustrating initially.”

Christine has since been on several high-profile boards and is often seen as an “agitator”.

“You can do what everyone else is doing or you can not accept the status quo and really go for it.”

“You can be two types of director one that just sit there rubber stamping or you can help mobilize a management team to pursue an opportunity or a vision that they may otherwise not feel they have the confidence to pursue.”

“They may react negatively at the beginning, of that agitation, but I’ve had so many people come back and say, ‘thank you so much for challenging me, I always felt like I needed permission, and you’ve given me confidence’ and that’s what keeps me going.”

“The best thing a director can do is influence an outcome in such a way whereby you can help the management team and the CEO envisage what is possible.”

Christine also engages her skills as an experienced board member to guide new digital ventures. One such venture, Powerlinx Inc. described as the e-harmony of business, is helping new companies find collaborative or strategic partners, using algorithms, instead of business advisors using their contact books.

Christine is a strong believer in the power of networks and facilitating connections for young companies and scaling this using the power of big data. Powerlinx Inc. now operates in over two dozen countries globally.

Christine’s experience and skill has been put to significant use in not for profit roles at the State Library of Victoria, where she has been a board member for over 3 years.

“I’ve got a personal connection with the State Library, as a child growing up in rural Victoria my father used to take myself and my siblings into Melbourne during winter months to the library almost every Sunday afternoon.”

“It’s a very rewarding project to be involved in, I feel privileged”.

“We have a responsibility to contribute to a greater society by actually doing things not just talking about them.”