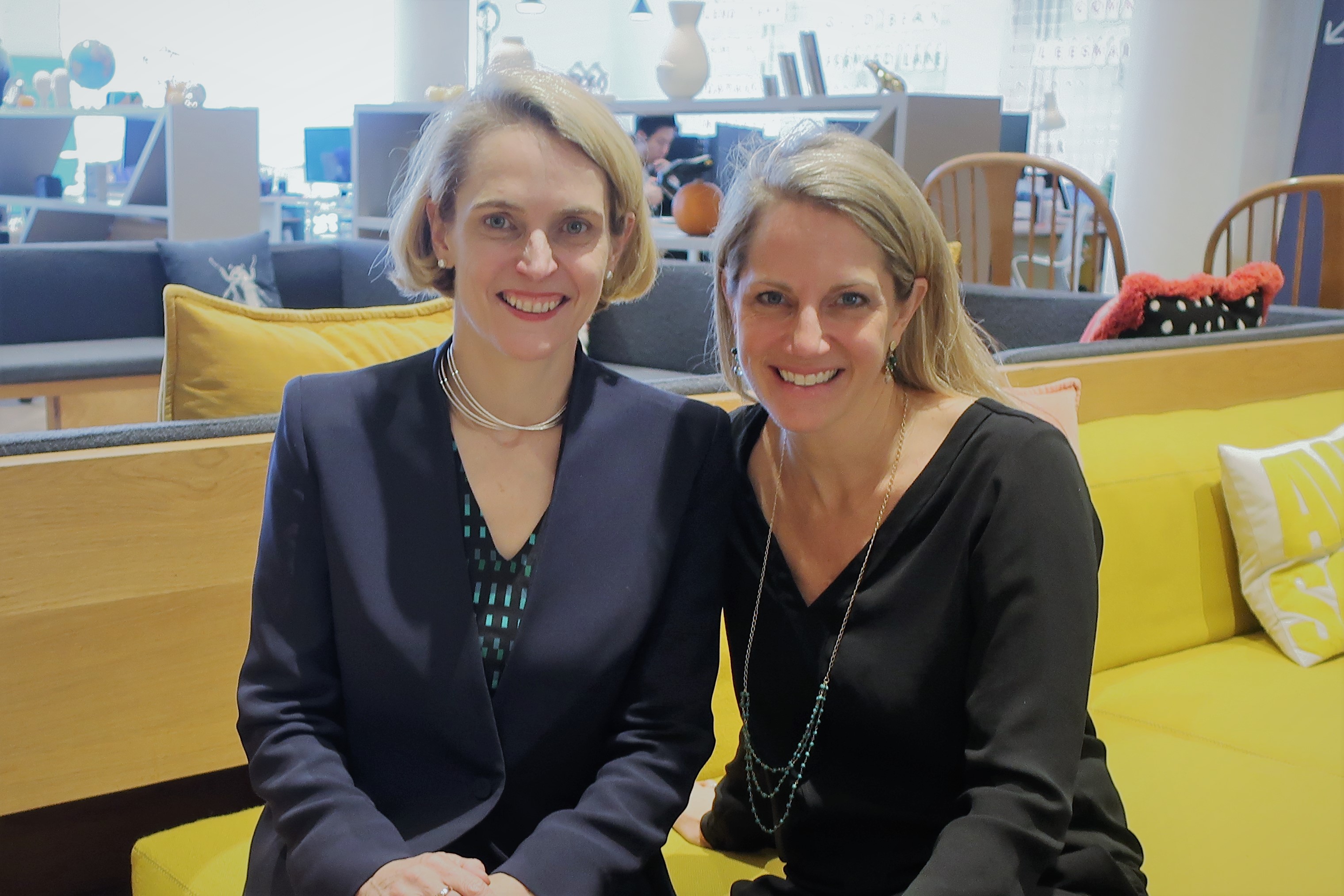 In this week’s success story, she talks to Catherine Robson about the surprising insights from her groundbreaking study on women investors entitled ‘Harness the Power of the Purse: Winning Women Investors’ and how Plum Alley is making it easier for women to up their investing game.

Featured in Fortune, Fast Company and The Washington Post, Plum Alley is neither a venture capital fund or a traditional angel group. Instead, it’s a membership based, private investment platform where members invest as a syndicate. Plum Alley members are motivated to invest in opportunities with diversity in age, race and experience with a focus on female led teams.

Unlike angel investors who focus on very early stage investing, Plum Alley curates access for members to companies who are raising capital at the series A stage. These investments are usually between $3 to $10 million USD, opportunities individual investors don’t usually get.

The heart of the model is the exclusive learning experiences members have access to at the intersection of innovation and investing, such as private dinner parties between members and founders.

“There are a lot of individuals who want to know where innovation is going and be smart about it in their role as board members, executives and certainly investors” she explains.

Andrea’s mission is to channel more venture capital into businesses and startups with female leadership teams.

“There was about $68 billion dollars’ worth of venture capital funding that was deployed (in the US) in 2016 alone. Less than 10% of that went to female founded teams” she says.

“Our view is that while there are many dynamics at play, network is the largest factor. Certainly, bias happens, we all have bias, but a big part of this is how do we break open the network connection points and get more capital flow into teams that have innovative ideas. There’s a lot of innovation that’s dying on the vine” she says.

Starting her career in investment banking, Andrea spent about a decade on Wall Street, however, it was her personal investing complacency that sparked a passionate quest to empower women to become better investors.

“I was 10 years into my career, post business school and I worked in a hedge fund, worked on Wall Street. I was watching my own patterns and my friends from business school; the women I knew from the hedge fund world.  I was watching and seeing that really, honestly none of us were playing at the level of our male peers, personally” she recalls.

“We were all engaged and running big books of business or advising clients on mega billion-dollar deals but we were never talking about money, we weren’t talking about personal investing.”

“It was something that kept nagging me.”

The nagging spurred the beginning of what would be a three-year groundbreaking global study on women investors across six countries. Andrea led the study with the think tank, Centre For Talent Innovation, uncovering some incredible statistics including almost 50% of women being the primary source women of household assets in the US.

The research culminated in her book Harness the Power of the Purse: Winning Women Investors and launching Plum Alley with partner Deborah Jackson in 2015 in response to the findings of the study and Andrea’s consulting work with firms like Goldman Sachs and Morgan Stanley.

“One of my biggest takeaways and learnings from that work was there was tremendous appetite for women to be more engaged as investors and really be intentional. The area they were most excited about spending their time was new technology and the companies of tomorrow”.

Andrea credits Ashvin Chhabra’s teachings in the book  The Aspirational Investor as highly influential for her personally around the structure of intentional investing.

“He lays out a framework of how to think about investing and talks a lot about your ‘protect bucket’, your ‘market bucket’ and your ‘aspirational bucket’. I think the book is an easy read from a very sophisticated point of view” she says.

“It was influential for me personally because we all need to think strategically about how we are protected and about the market bucket. But what I am increasingly excited about, is how we give people the access to be intentional in the way they are investing in their aspirational bucket which is what we’re doing in Plum Alley”.