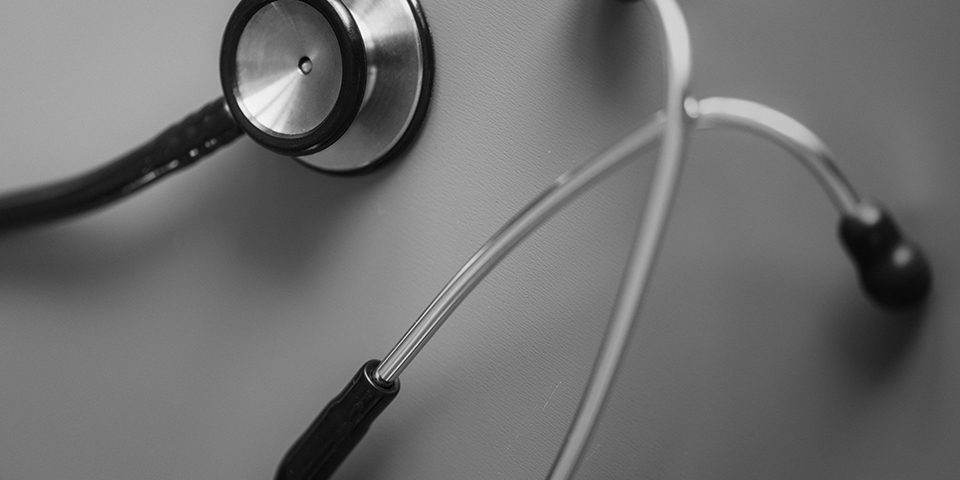 The function of every organism is to survive. This survival is achieved by the finely tuned processes of metabolism and homeostasis. Metabolism is defined as the chemical processes that occur within a living organism in order to maintain life. Homeostasis is defined as the tendency towards a relatively stable equilibrium between interdependent elements, especially as maintained by physiological processes. Or, to put it more simply, we need a balanced set of reactions in our body to keep us living.

Although this seems rather obvious, the extraordinary complexity of metabolism does mean that with minor variations in our genetics or with an assault from different environmental toxins, our metabolism can go horribly wrong. The commonest causes of death and disability on the planet are heart disease and cancer. Less common, but certainly not rare, are the ubiquitous set of conditions known as autoimmune disease. Our immune system develops soon after conception and matures slowly into adulthood having been exposed to a variety of infectious agents, environmental toxins and other life stresses over time. The immune system is basically the body’s security system that deals with damaged and ageing cells, invading organisms and toxins and, possibly most importantly, rids the body of renegade cells which are threatening to turn cancerous. Because we live in a world that has many flaws, the same is certainly true for our body and it is safe to say that no one has a perfect immune system that copes with all of the above without any issues. 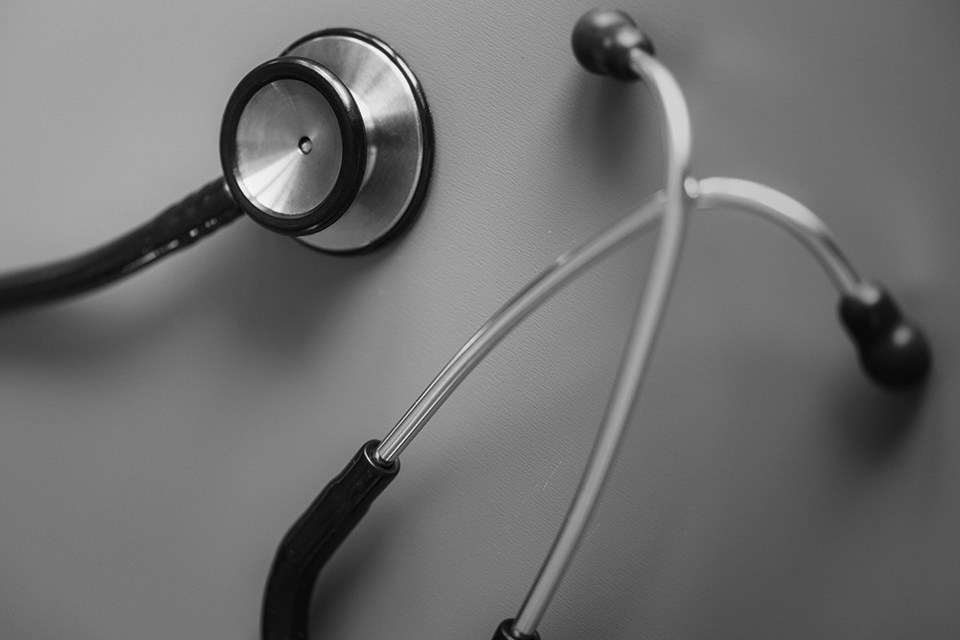 Autoimmune disease is basically where the immune system falsely recognises normal parts of the body as being foreign and sets up an immune reaction against these particular components. The most common example of autoimmune disease are rheumatoid arthritis. Rheumatoid arthritis is a common cause of symmetrical, often destructive disorder of the joints and in particular affects the hands, the feet and the cervical spine. It is associated with a number of conditions, most commonly affecting the eyes, the lungs and often the blood. As with all diseases, apart from obvious infections, the big question is what causes this to happen? The honest answer with our current level of scientific knowledge is that we really don’t know. What we do know, however, is that there are some interesting precipitants for a variety of autoimmune diseases which also appear to have a major contribution to heart disease and cancer as well. There is no doubt in my opinion that the major precipitant of most illnesses is that ubiquitous term, stress. Stress, which is defined as a great pressure or strain can be manifested in any of the following ways:

Physical
I’m not just referring here to excessive exercise but also to the physical stress of having a gallbladder full of rocks, as another example.

Emotional
Probably the biggest stressor for most people comes in this category. Relationship issues, divorce and probably the numero uno- the death of a loved one, are major precipitants for any illness.

Mental
With the increasing demands of the modern world, work stress, studying and having to deliver presentations and lectures, many people are suffering as a consequence.

Pharmacologic
Certain types of legal and illegal pharmacology may be great precipitants for a number of illnesses. Even the most common addiction in the world, coffee, has been shown in low doses to have a beneficial effect but in high doses may cause all sorts of issues.

Infective
There is no doubt that any type of infection has the potential to overload the immune system, thus taking its attention away from performing its regular job of maintaining the normal functioning of the body.

But, many people do not realise that the immune system, like the rest of the body needs proper nutrition to function well. Thus, our modern diet with all its processed, packaged muck containing excessive amounts of salt, sugar and synthetic chemicals may also have a deleterious effect on the immune system.