Named by Forbes as one of the 30 under 30 for social entrepreneurship, Clara Brenner is Managing Partner at Silicon Valley venture capital firm, Urban Innovation Fund.

The fund provides seed capital and regulatory support to entrepreneurs tackling tough urban challenges like transportation, homelessness and food systems and in June 2017, the team closed a US $22.5 million seed-stage fund. In this week’s’ episode of Success Stories, Clara shares tips for entrepreneurs, her thoughts on the tech bubble bursting and why she takes a frugal approach to running the fund.

With two-thirds of the world’s population expected to live in cities by 2050, Clara’s mission is to support entrepreneurs creating solutions to challenges faced by urban dwellers.

“I’ve always been interested in cities and how cities work,” she says. 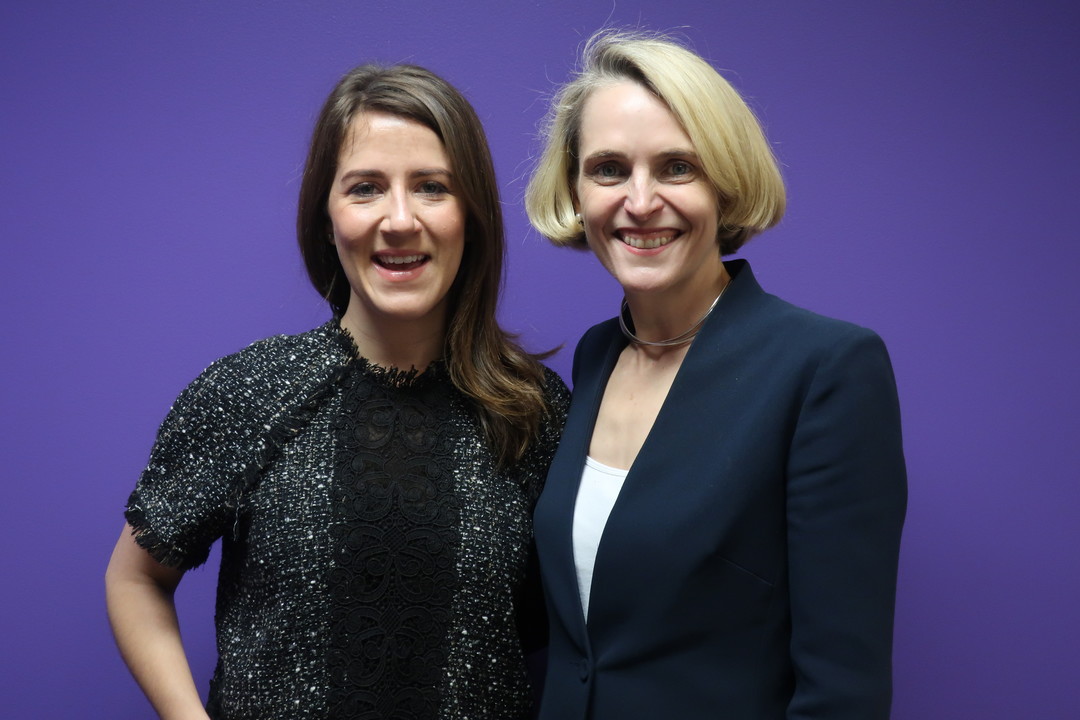 Completing a BA at New York University, Clara’s graduate thesis was on the historical relationship between real estate developers and city officials and how it shaped what Manhattan looks like today.

After university, she joined a real estate developer, around the time the global financial crisis hit.

“Not exactly a great time to enter the real estate space,” she laughs.

“For me, it was a great opportunity to see first hand how one business could impact the community around them.”

Making the decision to be her own boss, she then went on to complete an MBA at Massachusetts Institute of Technology (MIT) where she met Urban Innovation Fund co-founder, Julie Lein.

They moved to the heart of Silicon Valley, but it wasn’t their dream to launch the next Snapchat.

“People seemed to think there was a lot of opportunity in certain spaces but not any of the spaces Julie and I cared about.”

Instead, the two looked for opportunities in the area of social impact, completing a research study on urban entrepreneurs – a term they coined for startups solving urban challenges.

“We found that regardless of their industry vertical, they had a lot of things in common. Two primary things in fact. The first was it’s really hard to raise early-stage capital,” says Clara.

“Challenge number two was these companies all face pretty significant regulatory and political hurdles as they look to scale.”

“As we surveyed the investor landscape we felt pretty strongly that there were no investors out there, investing in the space in a concerted manner and they certainly weren’t giving these companies good regulatory and political advice,” explains Clara.

Inspired by their findings, Clara and Julie co-founded Tumml an accelerator that worked with early-stage startups focused on attacking core community challenges through urban innovation but not necessarily relying on philanthropic capital.

“The showcase portfolio in the accelerator did really well. From a financial perspective – we’ve had some real exits and some real markups which have been pretty fantastic.”

“We were also having a really quantifiable impact. These companies were helping people carpool instead of drive independently to work or drive capital towards really meaningful infrastructure improvements.”

“Also 76% of the companies we invested in have a woman or person of colour on the founding team which is extremely unusual,” she says.

With a mission to provide ongoing funding for urban entrepreneurs beyond the accelerator, Clara and Julie partnered up again to found venture capital firm, Urban Innovation Fund.

“I think you need a good business partner. No matter what your skills are, I think having someone who can complement those skills is extremely important,” says Clara of her partnership with Julie.

“Even if you’re the most competent person in the world there are days when you’re not performing. Having someone who can kind of pick up the slack is really important.”

The two can share their own experience launching a startup with the entrepreneurs they support.

“We think of ourselves as entrepreneurs. We understand the challenges of fundraising, telling your story, pulling together a pitch deck, financials and things like that.”

Her key piece of advice for entrepreneurs around communicating with investors? Be responsive and, at a minimum, provide monthly updates.

“It’s interesting how many entrepreneurs don’t follow up on the little things like thank you notes or when you ask for follow up information it takes them a couple of days to pull it together,” she says.

“Those are just really bad signs.”

“Better to be overly available than under available.”

With a bootstrapping, frugal approach to business, Julie and Clara have been careful not to overextend company funds on superfluous expenses.

“A huge lesson was going through the experience of the financial downturn while working in real estate,” Clara recalls.

“It was a really jarring experience to learn that a lot of fancy trappings around a business are not indicative of the quality of that business or the state of the market.”

“I think it instilled really early in me, and I think Julie had a similar experience, that we want to be frugal, we want to be scrappy; even if things are going really well.”

“You never know what’s going to happen next, even if you have the best business in the world – being prepared for what might happen is really important.”