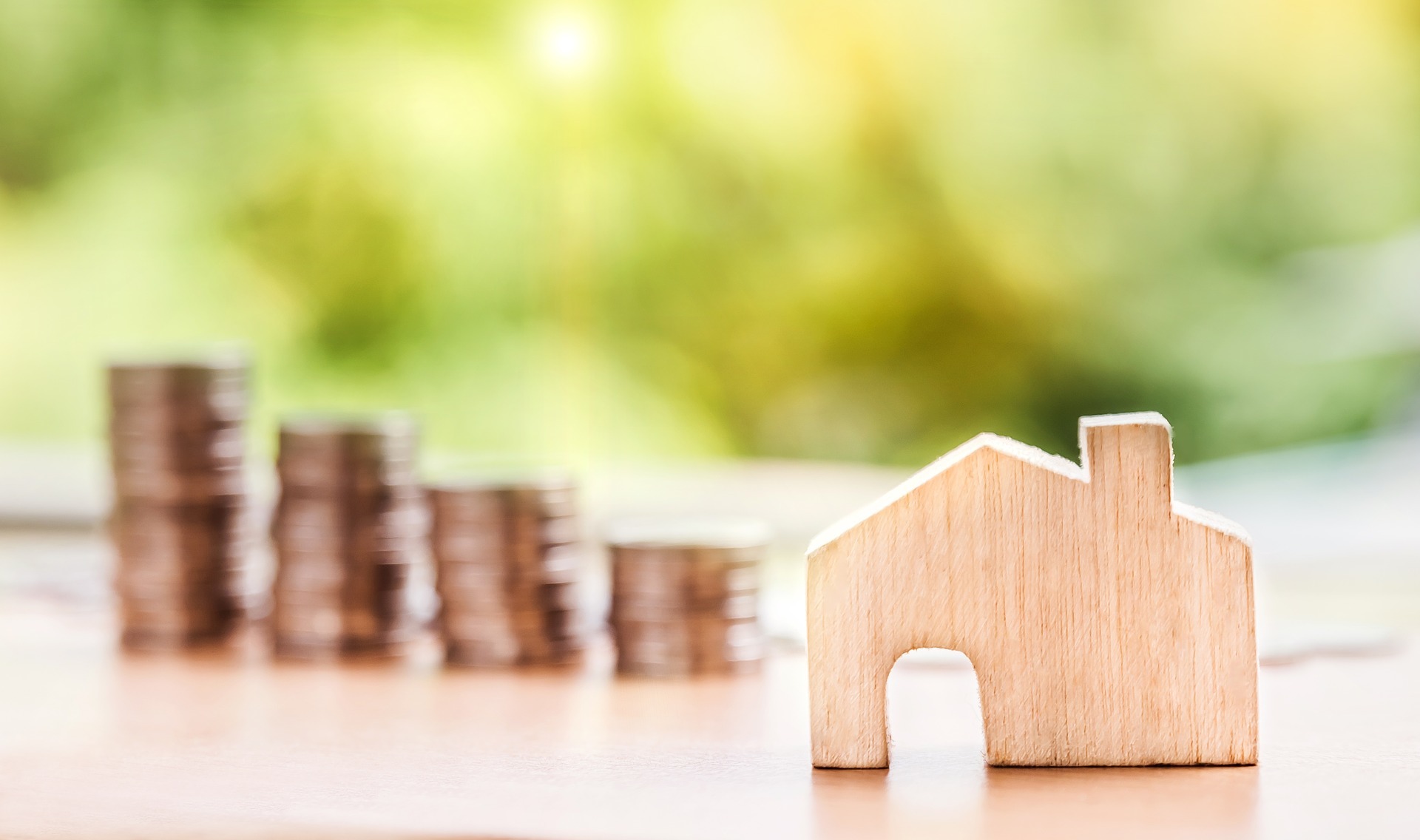 At the same time, legislation was under way to introduce a brand new type of contribution that provides far more freedom for older Australians to make contributions. These new contributions are known as “downsized contributions” and they will start from July 1, 2018.

“Downsizer contributions” are really just like non-concessional contributions once they arrive in the superannuation fund. For example, the fund doesn’t have to pay any tax on them and when they are eventually paid out either during the person’s lifetime or after they die, there is no tax to pay. If they are used to start a pension they will count towards the new $1.6m limit on pensions.

But they come with completely different eligibility rules and limits.

For a start, downsized contributions can only be made by someone who is over 65. This is unusual for superannuation.

Most other rules are designed to stop people contributing after 65 unless they are still working and it’s virtually impossible to make contributions after 75.

They are only available to someone who has just sold an eligible “dwelling” after July 1, 2018 that has been owned by the person making the contribution or their spouse for at least 10 years.

There are a few rules about the nature of the dwelling but it essentially includes any family home located in Australia. It can even include properties such as farms where the family home is only part of the overall property. A good guide is: if someone sells a property and does not have to pay capital gains tax on at least some of that sale because it was their main residence, it’s worth checking if it triggers eligibility for the downsized contributions.

The maximum amount of the downsized contribution is $300,000 per person, so $600,000 combined for a couple regardless of how much they already have in their superannuation fund. But there’s an extra limit – the total amount contributed cannot exceed the sale price of the property.

Only one property can trigger a downsized contribution over a person’s lifetime. But it can happen any time after 65 – even someone who is 90 and is selling their home to move into an aged care home could make one.

One potential shortcoming is the impact on age pension entitlements – people making a downsized contribution will potentially be moving money out of an exempt asset (their family home), into an environment where it will affect their age pension (super).

For a new rule that’s not being talked about much, I expect downsized contributions will have a lot to offer and a great many over 65s selling their homes after July 1, 2018 should give them some serious consideration.