The road ahead for infrastructure – 2018 Market Outlook

Books to read to move from loathing to loving finance

Jessica Ellerm is Co-Founder & CEO of Australian fintech wealth startup looking to revolutionize superannuation, called Zuper.  Inspiring millennials to take ownership of their financial futures and simplifying the complexities of superannuation, Zuper aims to provide a new customer experience by embracing AI, impact investing and behavioral psychology. A prolific fintech writer, it was Jessica’s blog that caught the eye of her co-founders and landed her the role of Zuper’s CEO. 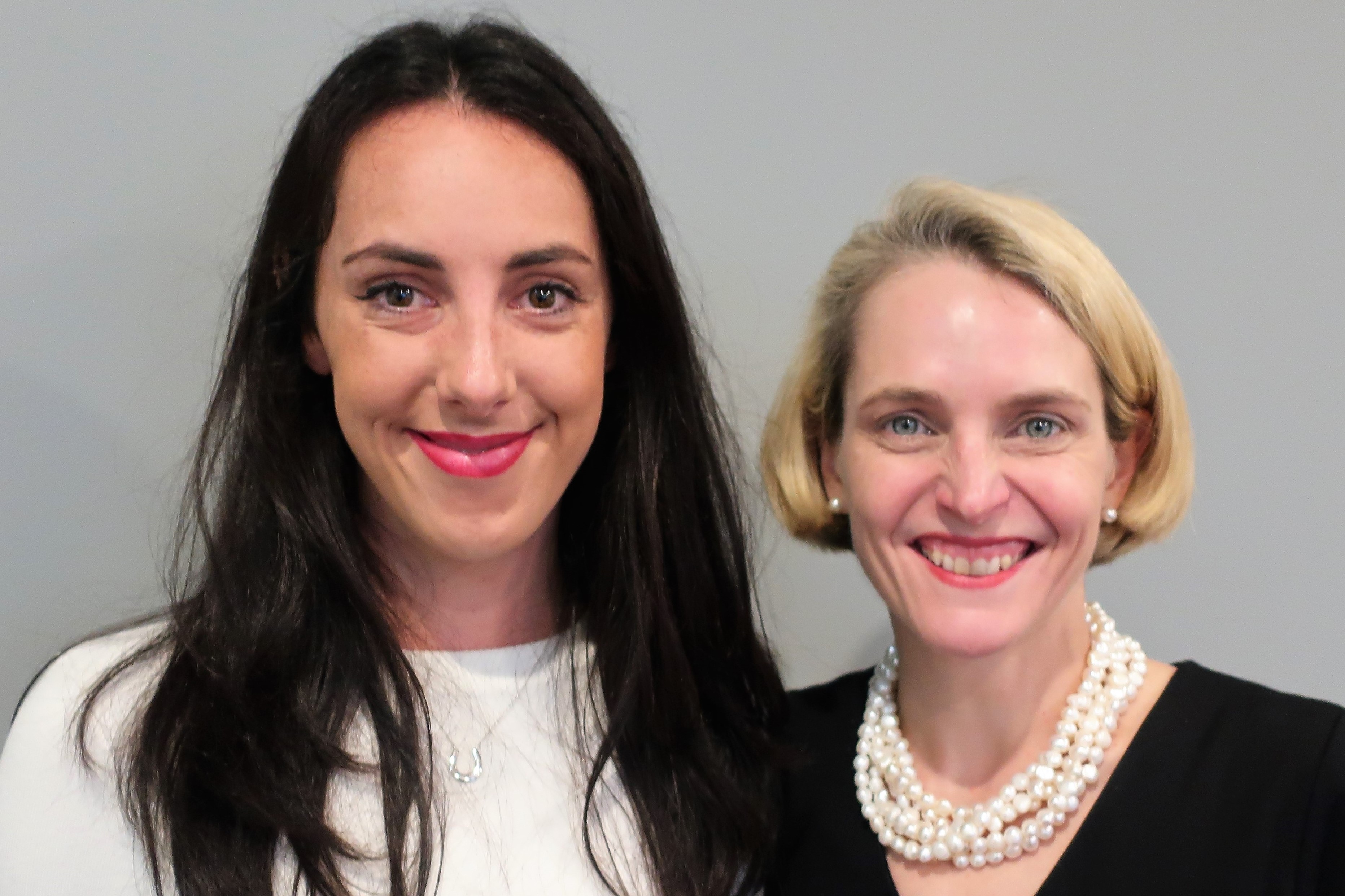 In this week’s success story, Jessica shares her windy road to startup success and how Zuper is set to shake up the super industry.

Between 2009 to 2017 Jessica worked for successful fintech startup, Tyro Payments. Tyro’s technology revolutionized the Medicare rebate system, with the instant reimbursement of a customer’s Medicare benefit straight to their account.

She landed a graduate role with the startup after attending a graduate recruitment day. Her past experience with the School of Public Health caught the attention of Tyro’s VP of Sales and got her an interview.

“I remember going into the offices and it was one of those cool tech offices, brick walls, concrete floors and literally it was the aesthetics of the place that sold it.” she laughs.

It was more than cool looking offices that kept her there though. Working her way through sales, business development, marketing and product, her time at Tyro honed Jessica’s keen business acumen.

While working at Tyro, Jessica became a prolific fintech blogger, writing on her own blog www.jessicaellerm.com and regularly contributing to Daily Fintech Advisors and BankNXT.

Her blog caught the attention of her Co-Founders Jon Holloway and Eran Thomson. They were in the beginning stages of bringing Zuper to life, a disruptor in the superannuation space aimed at tech-savvy, millennial members.

On the lookout for a CEO with a strong financial services background who understood the tech piece from an operational perspective, Jon and Eran thought Jessica seemed like the perfect fit and reached out to her.

“I decided it was my moment. I thought this space was fascinating and there was a lot you could do to give back to members who weren’t getting the best deal when it came to a technology play in super. So, I exited Tyro, I sold my shares that I had been fortunate enough to accrue through the employee share ownership scheme, put the money into Zuper and here we are!” she says.

Zuper is due to launch in 2018 and Jessica hopes by baking behavioral psychology into the product offerings, Zuper can help shake off some of the apathy many of us feel about our retirement savings.

“At the core of the reasons why we don’t want to engage with our finances is a lot of behavioral stuff and a lot of stuff about not being in touch with the future” she explains.

The other key is to demystify the complexities of superannuation using cutting-edge tech.

“People look at super and go this is so crazy, it’s so confusing, the tax rules change, the legislation changes.” says Jessica

“Technology is now at the point where you can take that and you can codify it and do away with that complexity.”

How To Worry Less About Money from The School Of Life has also been a recent influence for Jessica which has seen her try and inject a lot of the thinking from the book into some of Zuper’s communications and financial education initiatives like Fin Gym.

“A lot of it is about unpacking those emotional drivers that sit behind why you are the way you are with money and I think that’s one thing the industry as a whole has sort of neglected, although it is coming to the forefront now, this idea about financial wellness” she says.

It’s not all super and no play for this dynamo CEO. She’s a world-class viola player and counts fencing, pottery and swimming among a range of eclectic interests.

“I’m one of those people who like to start a lot of different things and just give them a go” says Jessica.

“I think you have to have outlets. I’m lucky in that we have a very supportive team we actually having fun, touch wood, I’m sure it will change once we launch though… and have actual customers” she laughs.

Before Babylon, Beyond Bitcoin; From Money That We Understand To Money That Understands Us by David G.W.Birch

Listen to the full interview at The Constant Investor or on iTunes.