Use fintech apps to grow your wealth 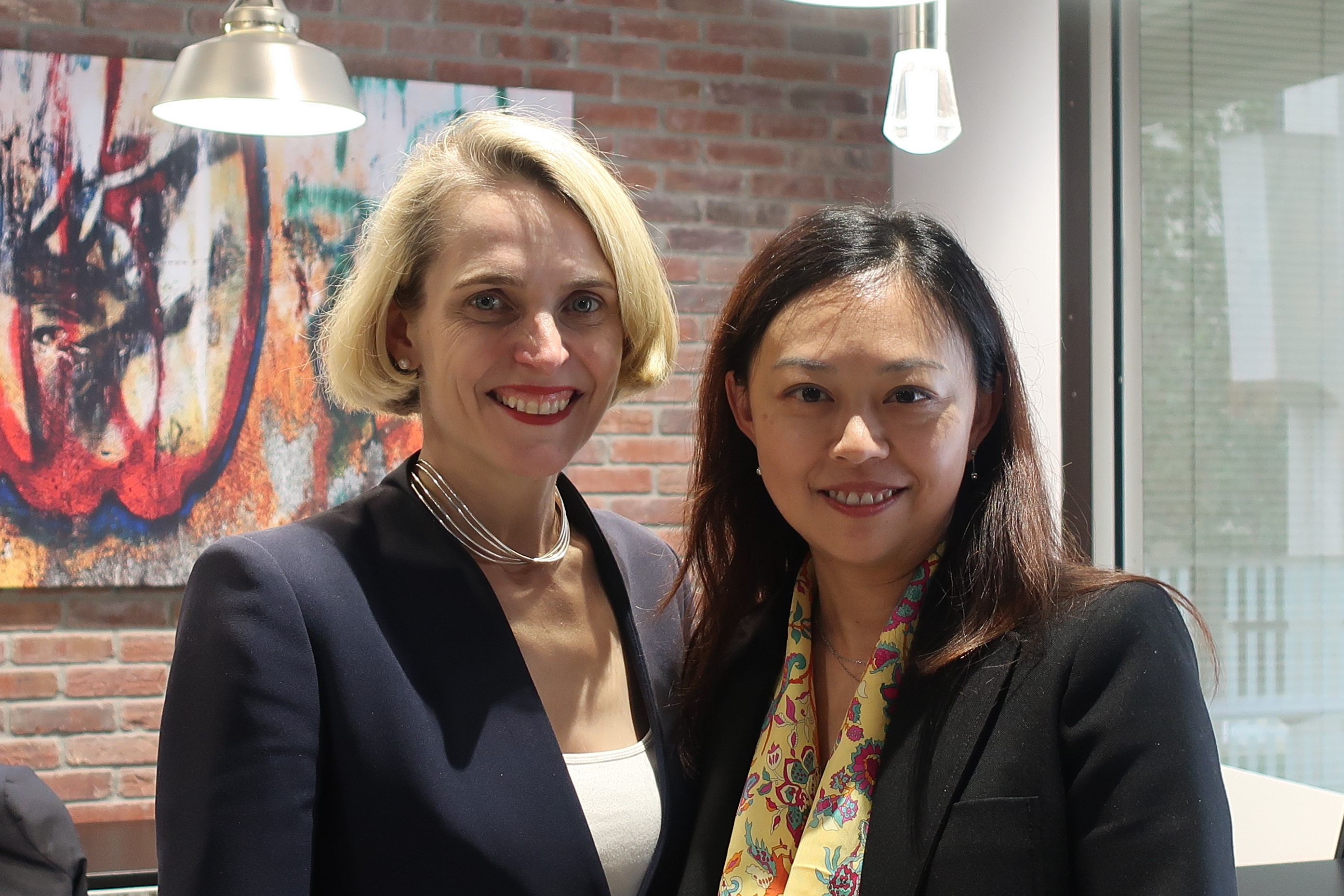 Gretchen Tai is Partner at SECOR Asset Management, a US $40B+ global asset management firm with offices in New York, Palo Alto and London. With an impressive history heading up large pension plans, she’s the former Chief Investment Officer of Hewlett-Packard and ran it’s $45 billion multiple benefit plans. She led HP’s pension arm with incredible success through the GFC; its retirement provision remaining fully funded throughout while many others collapsed. Her investment philosophy has been shaped by her experience leading in multiple financial crises and early childhood financial instruction from her father.

In this episode she speaks with Catherine Robson about the 3 different advantages for performance in investing, dealing with a merger that saw HPs prized pension funding ratio plummet overnight and the role big data plays in investing today.

Gretchen’s father ran a stock brokerage firm in Taiwan during the hyper-growth time of the country in the eighties before moving Gretchen and her family to the US when she was 16. Her father was influential in giving her a sense of what finance was all about from a very early age and their discussions around stock market analysis fuelled Gretchen’s desire to make it to Wall Street.

A veteran of industry crises, Gretchen worked with McKinsey during the Asian Financial Crisis, advising banking clients and governments during the period and she was in Silicon Valley to experience the tech boom and the eventual tech bust in the early 2000s.

During the Global Financial Crisis, Gretchen was the Director of Investments at Hewlett Packard pension plans and the company was extraordinarily successful in protecting pension funds during the crisis. It was an experience that would shape her investing philosophy.

“The way we’d make money at HP pension plan was actually not to place those really high bets on what they call the ‘home runs’ in the venture capital industry. We’d just wait,” she says.

“When the market was experiencing significant dislocation; when there’s a severe recession and everything is on sale, then you buy things at clearance prices.”

HPs pension fund weathered the storm of the global financial crisis, holding incredibly strong but Gretchen was tested again when HP later bought Electronic Data Systems (EDS) in a US$13.B merger. The merger saw HP become responsible to meet the pension obligations for the EDS employees that came on board. The EDS assets acquired to support those obligations weren’t nearly enough to fund the amount of income stream required to pay out the pensions.

“As part of the acquisition, the company had to take over the pension plan liability and because of the financial crisis the EDS pension plan was in a similar state as most of the pension plans around that time; it was significantly underfunded,” recalls Gretchen.

“We went from fully funded and even overfunded to an underfunded situation overnight; after the merger. So, we had to rethink the investment strategy and rebuild”.

She says the biggest buzzword in investments today is big data. AI and machine learning are making the information advantage more accessible for investors than ever before

“In the past, the information advantage was difficult to come by,” says Gretchen.

“But in today’s world, I would argue that most of the financial information you need to make a decision is actually not difficult to access, so ‘information advantage’ to me is diminishing over time”.

“What I think is the most important and probably more low hanging fruit of investment is behavioural arbitrage opportunities. That’s where I believe someone who thinks independently and critically can still have an advantage,” she says.

Gretchen plays the long game when investing and isn’t swayed by potential ‘home runs’ when it comes to her personal portfolio.

“I personally don’t pursue the one-off type of investment strategies that people brag about playing golf or over dinner, I much prefer to do things systematically and to be repeatable,” she says.

“I prefer to make money and to make investments on a steady basis; that’s kind of my approach in life as well. I don’t want to just sprint and call it a day; make a one-off investment and brag about it. I think for me life is a marathon, investment is a marathon, we try to make better decisions on average, so to me, that is a more sustainable approach to investing but also to life”.