How to be a true leader

Hack your way to happiness 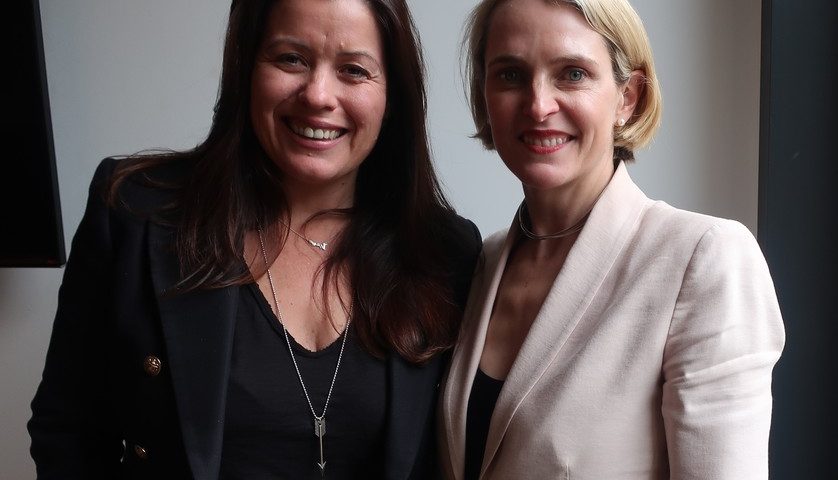 Penny Locaso is the world’s first Happiness Hacker and founder of BKindred. Equipping people and organisations with the skills to thrive in a tech world that can feel uncertain and overwhelming, Penny was voted most influential female entrepreneur in Australia by The Age & Sydney Morning Herald.

In this episode of Success Stories, Penny calls out why busy equals bullshit, explains how being rejected a hundred times will transform your life and shares adaptability tips to future-proof your career and happiness. 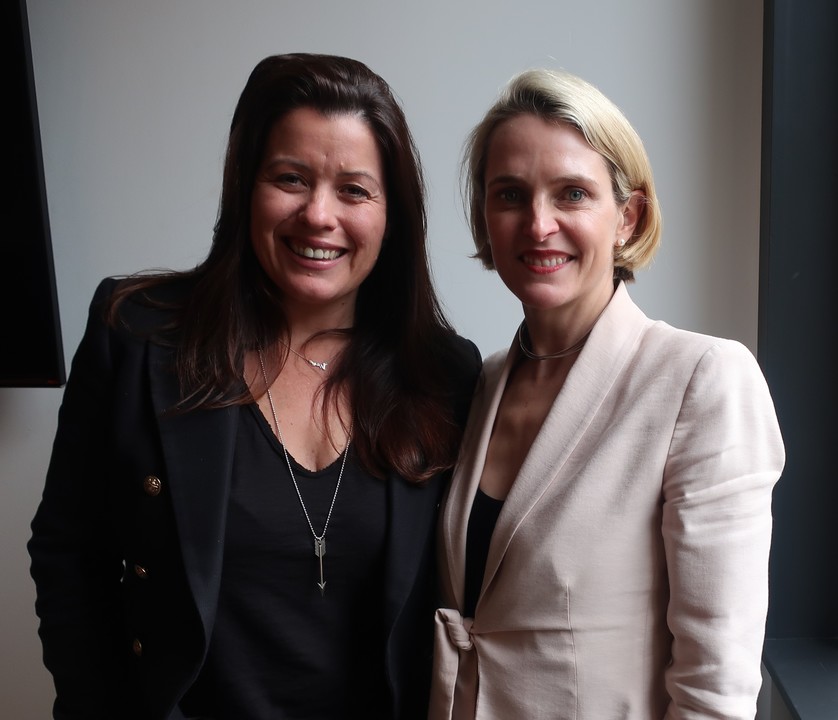 4 years ago Penny completely turned her life upside down in pursuit of happiness and the change she’s experienced has been profound.

“In a 7 month period I left a 16 year career as an executive at the top of my game, I relocated the family from Perth back to Melbourne, I left an 18 year relationship and started my own purpose driven company with the sole intent of positively impacting the lives of others.”

“Basically, I teach people how to make change in bite-sized pieces. I believe in the context of the future we’re walking into, one of the most important skills that we are lacking in as a society is adaptability.”

“The ability to be able to reinvent ourselves time and time again. I think that’s more relevant than ever with the pace of change we’re seeing.”

Partnering with General Assembly and organisations including LuluLemon Athletica, Australia Post, ANZ, Medibank, Penny is transforming lives by humanising the future and helping people thrive in the world of rapidly changing technology.

“I try and create as much awareness around the macro trends in technology. How it’s going to impact how we work and live as a firecracker to put up people’s backsides to actually say to them ‘What can you do now to be able to thrive?.’”

“The last thing you want, in the context of what we are facing, is to be left behind.”

While she’s all for embracing technology, Penny is also on a mission to repair the corrosion of human relationships we’re experiencing as a consequence of rapid digital change.

“The World Health Organisation has basically announced we are experiencing an anxiety epidemic and loneliness is through the roof. 60% of Australians say that they feel lonely often and yet we’re more connected.”

“We don’t build resilience and we don’t innovate.”

For these reasons, Penny is championing the world’s first #HumanHour and the concept is simple. On Friday, 31 August 2018 #HumanHour will be celebrated globally by everyone who has pledged to join the cause.

They’ll switch off devices and computers and instead interact with friends, coworkers, family or strangers without technology for an hour.

“Basically we’re just asking people to go to www.humanhour.co and pledge to commit to do an hour of human connection.”

Penny recalls leaving her executive role after 10 years at Shell to start Bkindred as extremely confronting.

“The first 12 months after I made that decision to start my own business, I woke up at 2 o’clock in the morning many, many times thinking ‘What the hell makes you think you can pull this off? Have you completely lost your mind?’”

“I had a 2 hour experience with her which was totally out there. It was a combination of Reiki, meditation and basically, I walked out of that room and I never challenged myself again.”

“Realising that you don’t have all the tools and actually asking for help that you need was massively powerful.”

Penny also encourages daily steps of ‘micro-bravery’ using the strategy of one hundred No’s, a clever formula that’s propelled her confidence in the past year.

“You need to write down on a piece of paper one hundred No’s’” explains Penny.

“This is brilliant for women. I know we don’t ask for what we want so your goal is to get out there and ask for all the things you’ve ever wanted but been too afraid to ask for.”

“Basically, every No or every rejection you get, you tick off the list.”

“But it’s equally a celebration because it’s moving you closer towards your goal of one hundred No’s. The catch is that every no is a step closer to a bigger yes.

“Micro bravery is a brilliant way to build your courage and confidence to step into bigger risks over time.”

“What I observe with women is they don’t realise what they’re capable of. So much untapped potential is left of the table and never realised because they don’t step into simple action like these.”