Kathleen’s career choice in financial services was shaped by her family’s hardships as a child.

How to afford to live beyond 100 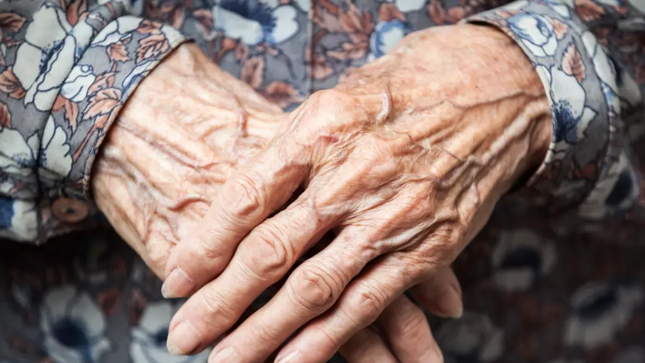 Much of the recent increase in longevity is because of extending lifespan in old age.

There is a fantastic chart that shows the remarkable increase in life expectancy over the last half-century. In Australia it has increased from 71 years in 1960 to 83 years in 2016. It is easy to assume that these gains are the result of remarkable one-off discoveries that will not be replicated.

However, the uptrend in longevity shows few signs of abating and many of us will live longer than our parents. Interestingly, much of the recent increase in life expectancy in developed countries has not been through the reduction of infant mortality, which is now quite low, but in extending the lives of the oldest in our communities.

Much of the recent increase in longevity is because of extending lifespan in old age.

The longer that we live, the closer we come to achieving what researchers term “longevity escape velocity”. That is, for each additional year of life, we benefit from further medical breakthroughs which materially extend life.

Entrepreneurs such as Peter Diamandis, futurists like Ray Kurzweil and respected physicians including Dr Peter Attia MD suggest that lifespans well beyond the oldest recorded age of 122 years may become the norm. They also suggest that medical advancements and greater understanding of human biology will not just result in more years of life, but improved health span, meaning more time to be active and engaged.

While significantly enhanced quality and quantity of life is welcome, it presents a funding challenge. If the retirement age remains unchanged, the number of years in the paid workforce will be dwarfed by retirement if we are living well beyond 100.

Here are some tips for ensuring that your financial independence lasts as long as you do.

Don’t get too conservative too early

Many people rightly focus on preserving capital in retirement, as they no longer have the capacity to use employment income to cover investment losses. However, too narrow a focus on capital volatility often underestimates the corrosive power of inflation. While inflation has been benign in recent years, over a multi-decade retirement it will undoubtedly be a factor.

Ideally you want the return from your investments to be more than your annual income requirements so that your capital is actually increasing, rather than being consumed, over the course of your retirement. Historically only growth assets, such as shares and property, have consistently outpaced inflation. For example, since 1960 share dividends have grown at nearly twice the CPI inflation rate. Ensuring you have a sufficient allocation to growth assets is essential to retain purchasing power over a long retirement and allow you to leave a financial legacy to the people and organisations you love.

One of the challenges of retaining growth assets in retirement is the accompanying short-term capital volatility. The 54 per cent fall in the All Ordinaries index during the global financial crisis has understandably scared many retirees from the asset class.

An effective way of benefiting from long term capital growth but protecting against the need to sell assets during market turmoil, is to maintain two years’ worth of living expenses as cash. This means that if your share portfolio temporarily ceased paying any dividends, it would be two years before you would be forced to sell any shares. However, dividends generally fall by less than half the amount of stocks themselves in a market correction. This means that your two years’ worth of cash when complemented by dividends might buy you as much as eight to 10 years to ride out a recovery without impacting your quality of life.

Work fulfils many needs beyond money. If you keep working for as long as possible, not only will you have more income, but you will delay the consumption of your savings. The ongoing social connection and mental stimulation from staying in contact with younger people and being forced to adapt to emerging technologies is also very healthy.

Not all of us may want to live beyond 100, but it is prudent to plan to have enough capital to do so.

Article by Catherine Robson. Published by The Sydney Morning Herald, May 24, 2018.