The lessons for borrowers from the car industry 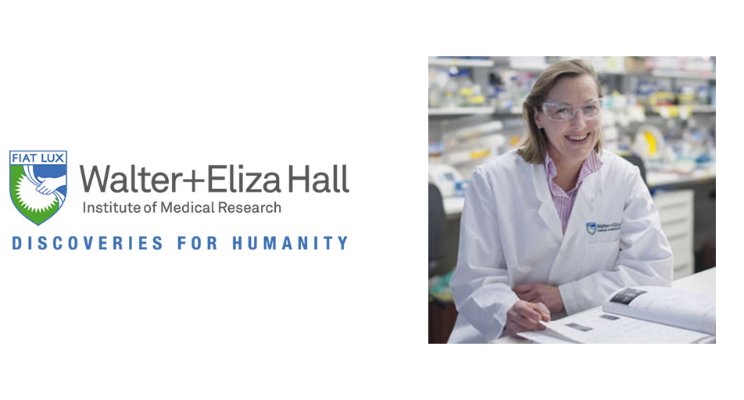 Professor Gabrielle Belz is an award-winning scientist and Laboratory Head of the Molecular Immunology division at The Walter and Eliza Hall Institute of Medical Research (WEHI).

A specialist in the field of immunology, Gabrielle’s work explores how our bodies function to stay healthy, how we defend ourselves against infections and what can be done to enhance protective immunity. In this week’s Success Story, Gabrielle explains the importance of nurturing a healthy gut, shares career advice for young scientists and her productivity hacks for managing the ‘reasonably unreasonable’ time demands of a career in science.

“I actually studied as a veterinarian in Queensland and then went to Peter Doherty’s lab in Memphis. He got me really interested in what viruses do to the immune system” says Gabrielle.

“I actually wrote to Peter and said; I’d like to do a postdoc in your lab. I’d never met Peter before in my life and I’d never done immunology before then either. Being that naive I didn’t really realise the task I was putting before me! What was brilliant is he said yes and the rest is sort of history” she says.

Leading the Molecular Immunology division at WEHI, Gabrielle and her team’s work is vital in discovering new therapies to boost the immune system and protect against infection. Her experiments and hypothesis play a critical role in demystifying the role our diets play in achieving healthier, longer lives but securing funding isn’t easy.

“Being funded is one of the key challenges of basic research. The work that I do is fundamentally understanding how the immune cells work, so translation of those findings is going to take 20, 30 or 40 years.” she explains.

“From an investment point of view, it’s more difficult to say here’s a few million dollars, just go ahead and do what you think is really cool to do because it’s going to take time for those findings to reach fruition and become a vaccine or some sort of treatment down the line.”

Working with the immune system and being a competitive track cyclist, it’s not surprising Gabrielle is in tune with her body’s needs and eats a diet to optimise gut health. She says your grandma was spot on with her advice to eat your greens.

“The work we’re doing, it looks at particular types of innate cells in the body and it turns out that when green leafy vegetables are digested, they create chemicals that stimulate these cells and these cells are really important for the repair of the intestine and other parts of the body” she explains.

Her days leading her team at WEHI are jam packed; the field of science definitely doesn’t conform to the traditional 9-5 working hours. Regularly hitting the office at 6am to start work gives Gabrielle space for deeper thinking and time to write material.

“It’s a nice quiet time at the Institute because most people aren’t here by then so it’s a great space to get lots of really focused work done for a few hours before most people start to arrive.” she says.

“I really like engaging with people and having those 1-1 conversations about people’s work, so in many ways I don’t really want to compromise the capacity to do that during the day. It means that sometimes I’ll come a bit early or stay a bit late or on the weekend I’ll put a few hours aside to drop in and do some of those jobs I really want to sit down and think quietly about what the problem is.”

Taking a chance reaching out to Peter Doherty proved to be pivotal moment in her career and now, as a highly regarded scientist herself, she’s on the receiving end of similar requests.

So what does she look for in scientists keen to join WEHI? She rates a creativity and enthusiasm as some of the top traits of a promising young scientist.

“I like people to be extremely enthusiastic, that often means they could be a little bit abrasive and have reasonably strong opinions about stuff. But they also have a clear notion, or even an unclear notion, of where they’re going and they’re highly enthusiastic people who are prepared to step out and try something new.” she says.

“I think a really big part of science is creativity and innovation. If you’re just going to do what the previous group of people did, there’s a very small chance you’ll stumble across something that’s truly innovative. It really requires people challenging themselves every day when they come to work to try and discover something new or different or a little bit left field.”

Listen to the full interview at The Constant Investor or on iTunes.