The easy way to consolidate your super

How to hunt zombie insurance policies

The Baroness on the cusp of beating Alzheimer’s – Susan Greenfield

Baroness Susan Greenfield is a world-renowned neuroscientist, CEO, author, broadcaster and member of the House Of Lords. Greenfield is a vocal, often controversial, voice on the effects of screen technologies, particularly on children. She’s also leading cutting-edge research on Alzheimer’s disease and founded Neuro Bio, a biotech company with a therapeutic focus on neurodegenerative disease.

In this Success Story, she shares insights into the tantalizing promise of her research which could defeat Alzheimer’s disease, the impact of technology on our brains and dealing with media controversy. 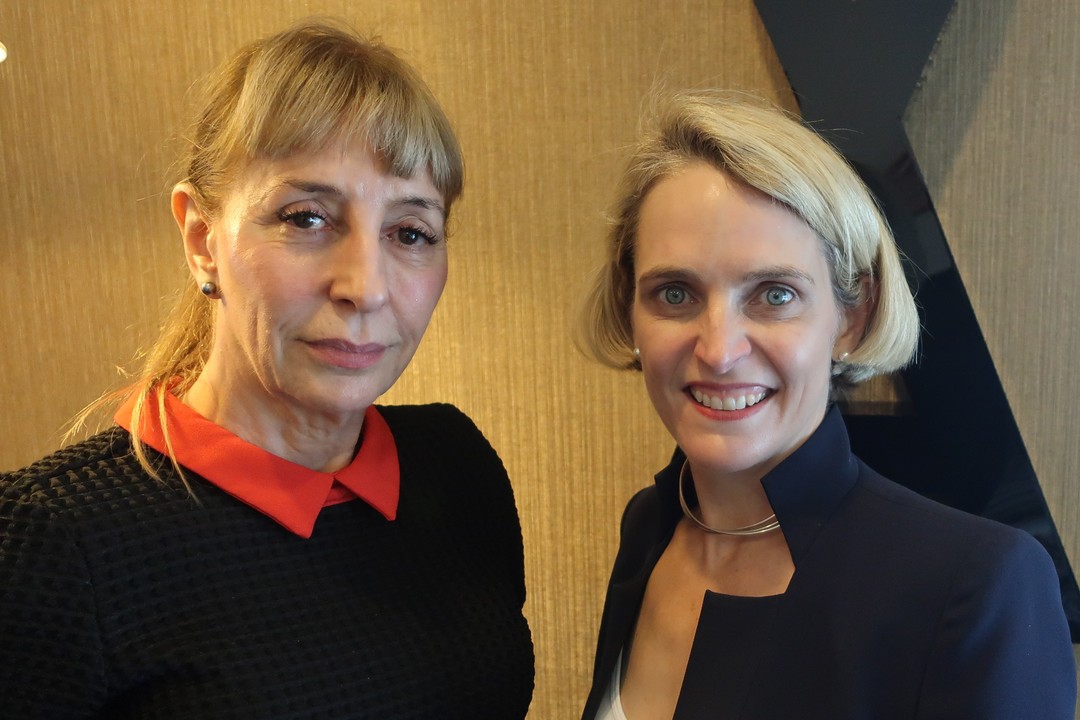 Greenfield has been awarded 32 Honorary Degrees from British and foreign universities and in 2000 was elected to an Honorary Fellowship of the Royal College of Physicians.

A world-renowned neuroscientist, she initially studied classics at Oxford, changing to philosophy, then psychology and finally to neuroscience

“I didn’t start off life as a scientist, I started off in doing classics, which got me interested in philosophy and inevitably the human mind. I come at it from an interest of what makes an individual the person they are, how we cope with hopes, fears, dreams and emotions,” she says.

Greenfield’s research is primarily focused on Alzheimer’s disease and in 2013 she founded biotech company Neuro Bio. Currently the CEO, her team is on the threshold of making significant discoveries on how to treat the disease.

The scientific outcome Greenfield is striving for with Alzheimer’s involves diagnosis and treatment, although she’s careful to warn against over-optimism.

“The dream is probably similar to other peoples but the approach is different. I’ll tell you the dream first, which is a two-pronged approach,” she explains.

“One is diagnostic. At the moment we know it takes 10 to 20 years after the problem in the brain has started before you actually see certain cognitive impairments; that’s memory loss and confusion,” she explains.

“You’re missing out on a 10 to 20 year window. That’s because if it’s a cognitive impairment you can only evaluate that with psychological tests and they’re only apparent when you’re advanced in the disease.”

“It’s only when it spreads to the more sophisticated parts of the brain that underlie these cognitive functions that you see the problem.”

“What we work on is working deep down in the brain, in the areas that are going wrong, way before it spreads to the more sophisticated areas. What we argue, is given you can’t use a memory test, what you need really is a blood test. It would have to be a routine blood test, like you have for cholesterol, where you could see very early on if you deviated from that.”

“The second prong is therapeutic. At the moment, there’s no drug that actually stops the disease, it doesn’t stabilise cell loss, it only slows things down,” explains Greenfield.

“If we are right, we would like a drug that would stop any more cells dying. So if you already have the diagnosis of memory loss or confusion, you could at least not get any worse.”

“I talk to carers a lot, they would bite both hands and both feet off for that,” she says.

In addition to Alzheimer’s, Greenfield also maintains an interest in the impact of screen technologies in children. She’s been called Britain’s most outspoken neuroscientist and her warnings that screen technologies pose potential dangers to the brain have often sparked controversy in the media. Still, she isn’t ruffled by the animosity and cynicism of her peers or the public.

“In a sense, I think I have an unshakable belief in my core theories and ideas. Obviously, it would be nice if everyone adored you and said this is great but you may have noticed life doesn’t do that.”

“If other people want to spend their time on this planet trying to knock that, that’s their problem, not mine. I don’t want to spend time and energy entering into he said / she said and so on.”

“If it’s a genuine scientific criticism, then fine, bring it on. That’s what scientists do all the time.”

“That’s the crucible by which science is done. So long as people aren’t prejudiced and so long as people don’t get personal. Those things have happened to me in the past but you see it for what it is and you just put it to one side.”

CEO, world-renowned scientist, writer and broadcaster, her schedule is incredibly full but Greenfield has a different take on work- life balance.

“A phrase that is used a lot but I kind of resent is ‘work-life balance’ because it implies that when you work, you’re not alive and you’re not enjoying life.”

“For me, being in the lab or exploring the brain is part of a day when I’ll also play squash, go shopping, go out with my mates or have a bottle of wine on the terrace. It’s all part of the same life.”

“For me, writing a book is therapeutic and fun in the same way for others cooking and gardening is fun.”