Megan Caywood is Chief Platform Officer at Starling Bank in the UK, a financial tech company revolutionising the personal banking experience and turning the industry inside out. Megan started out studying cognitive neuroscience but fell in love with tech after starting a business with a friend. She went on to work with two of the world’s largest financial tech companies, Xero and Intuit, before joining Starling. 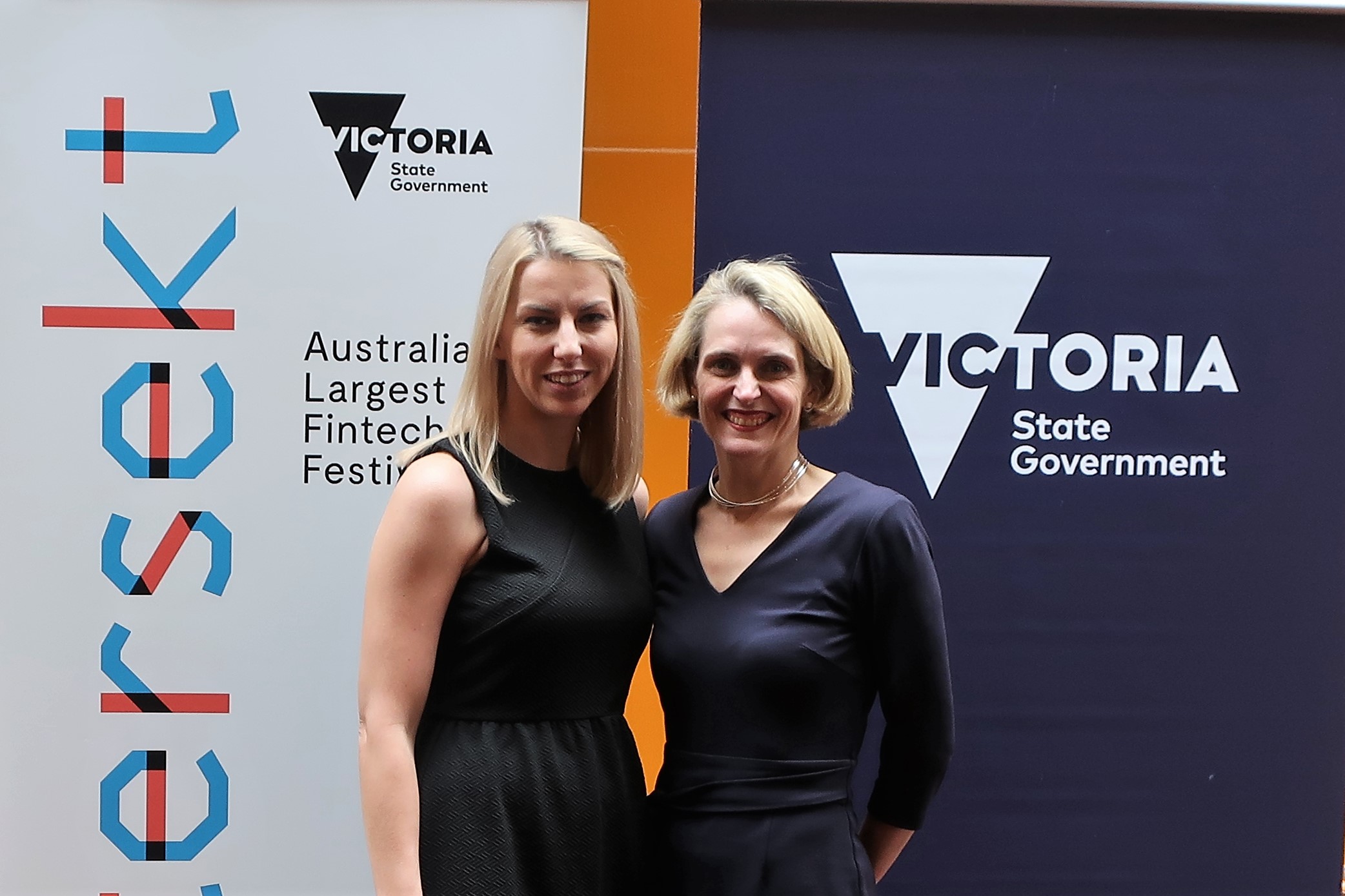 In this week’s Success Stories episode, Megan shares what the future of banking looks like and why taking action and not waiting to be chosen is the key to getting ahead in your career.

Starling Bank is one the UK’s most innovative financial tech companies and part of a wave of new grassroots ‘challenger’ banks leading a technology revolution in the industry. A digital bank with no physical branch locations, Starling’s services are delivered solely through a mobile app. The disruptive technology is set to turn the traditional banking service model on its head.

“Technology is shifting what’s possible and shifting consumer expectations, banks will increasingly have to figure out how to disrupt themselves to stay competitive. Everyone kind of calls it the Netflix moment for banking” says Megan.

Instead of building out a suite of traditional banking products, Starling relies on its marketplace, an “app store of financial services products” to service the other financial needs of its customers, like mortgage and wealth management products.

“Rather than having to build out and reinvent the wheel for each of those specific verticals, instead, we could integrate them” explains Megan. This frees up Starling to be laser-focused on doing one thing really well; everyday transactional banking.

It’s a model that keeps Starling agile and able to move swiftly to keep up with evolving customer expectations and technology.

This marketplace of financial products also amplifies consumer choice and allows for multiple financial transactions across various providers to integrate seamlessly in one platform; all viewed by the customer on a single dashboard.

She’s found herself at the center of a global shift in banking technology, but Megan didn’t always have her sights set on a career in tech. Studying cognitive neuroscience as an undergrad at Pepperdine University, she also did a research internship at Yale but decided tech was the place for her when she founded a business with a friend at University.

“I’d never worked in software development but it was so creative, so agile and collaborative in this small cross-functional team, and I loved it” she recalls.

She landed a job at fintech company Intuit, an accounting platform known globally for their staple software QuickBooks. With no tech or coding background, being paired with a VP mentor helped her get a handle on things quickly. Finding the right mentor is critical for startup founders, believes Megan.

“If you find someone who’s done what you want to do, you don’t have to make all the mistakes yourself. You can learn from their experience, which is really helpful and inspiring”.

Megan is the poster child of leading with initiative and making moves to steer her career it the direction she wants to go. At Inuit, she was keen to work on the company’s leading initiative at the time, so she scoped the project and developed a strategy before even landing the role as product manager.

“They probably thought I was crazy, but they ended up giving me the position!” she says.

This idea of just taking action and going after what you want is Megan’s advice for startup founders too. Big ideas aren’t enough, it’s the execution that counts.

“Just start taking action to move in a direction. Don’t just kind of wait until all the stars align and everything is perfectly mapped out.” she says.

The frenetic ‘move fast and break stuff’ culture in the tech startup world isn’t for entrepreneurs without stamina or who aren’t prepared to give up a balanced life, at least for a little while.

“Balance is hard in a startup. Maybe that’s one thing to concede if you want to be entrepreneurial, maybe for a period of time you won’t have balance. For me, I think it’s important to carve out periods of time that are just for you”.

Although she admits she’s not great switching off when it comes to email, when she does carve out time for herself, it looks like being outdoors; running and hiking with her husband.

Megan recommends The Lean Start Up from Eric Ries and The Hard Thing About Hard Things; Building A Business When There Are No Easy Answers from Ben Horowitz one of Silicon Valley’s most respected entrepreneurs and venture capitalists.