The Puppet Master – Can you Trust a Trust?

Coworkers holding wrists of each other: partnership and cooperation concept 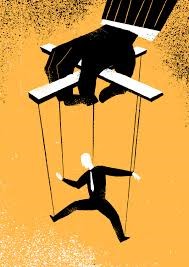 In the Full Court decision of Harris & Dewell and Anor, the Court considered, amongst other things, whether a Unit Trust legally owned by the husband’s 99-year-old father was the husband’s “puppet” or “creature”, and therefore matrimonial property.

The Court ultimately found that the significant assets of the E Unit Trust, legally owned husband’s father, was not matrimonial property of the parties available to divide between them. However, the Full Court did find that the assets and income of the E Unit Trust were a financial resource of the Husband, which he could continue to rely upon in the future.

How did they conclude this? The Court examined the conduct of the husband in his usage and treatment of the income and assets of the E Unit Trust, both prior to and after separation.  This case is yet another example of how the Family Law Courts rely heavily on evidence of the conduct of parties (not just legal ownership) in determining how Trust assets and income should be treated in a property settlement.

The facts of this case are critical and highly relevant to those involved in intergenerational businesses. They can be briefly summarised as follows:

Post separation the wife asserted that the husband’s high level of control in the E Unit Trust, and the treatment of the assets and income of the Trust as his own, resulted in his father being a “mere puppet”, and therefore the estimated $5.1 million of E Unit Trust assets should be regarded as property of the husband.

The Court ultimately disagreed with the wife and held that, despite the husband’s high level of control, he was not the “puppet master” of the E Unit Trust as his father permitted him to deal with the Trust assets and income as he saw fit.  Moreover, it was clear the husband never had any legal ownership of the Trust.

Although the wife was unsuccessful in having the E Unit Trust assets regarded as matrimonial property, she did receive a significant adjustment of the remaining matrimonial property in her favour (from a net property pool of approximately $16 million) as a consequence of the Court concluding that the husband would continue to have complete freedom to utilise the E Unit Trust assets and income as he saw fit.

In fact, the Court gave the wife a 17.5% adjustment of the net matrimonial property pool in her favour for her future needs, in recognition for husband’s greater earning capacity and the husband’s financial resource in what the Court concluded would be his ongoing unfettered access and usage of the E Unit Trust assets and income.

This case highlights once again that the Family Law Courts has the power to give with one hand (found not to be matrimonial property) and take away with the other (deemed instead to be a financial resource).  Evidence of how the parties have used the assets and/or income of a Trust will have a significant impact on the determination of the property proceedings in the Family Law Courts.

Marsh & Maher Richmond Bennison are specialised in both family law and estate planning matters and are able to provide high level advice as to how these two areas frequently intersect to best protect our client’s interests and avoid costly litigation. This includes proactive asset protection measures in an attempt to avoid issues such as these arising at all. 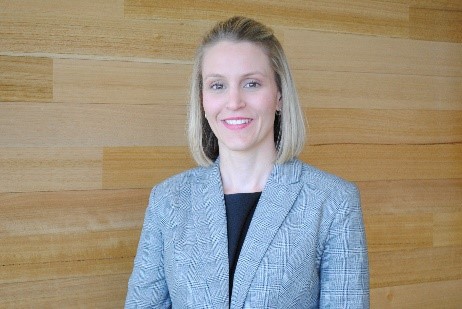