The Role of Food in Conflict 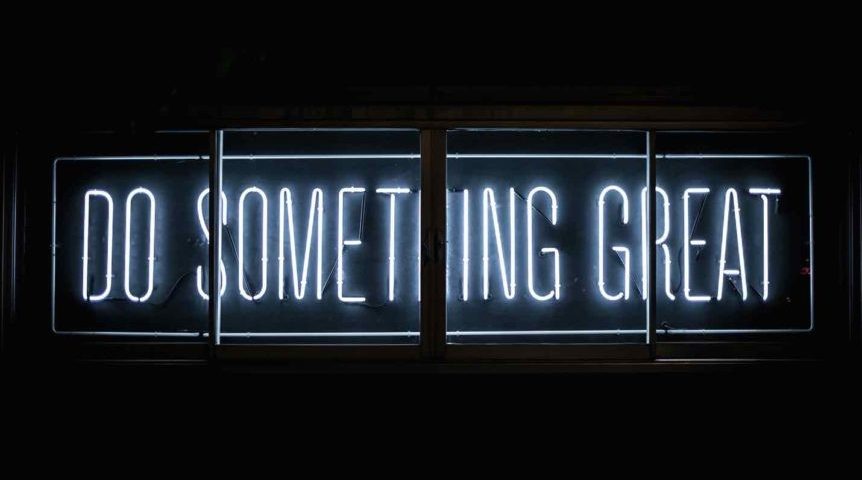 Think and Grow Rich is one of the most widely read self-help books of all time. First published in 1937, it has fascinated readers with its stories of successful people from challenging backgrounds.

It chronicles the journey of Andrew Carnegie, who amassed one of the largest fortunes of any man to have lived, along with a host of other rags to riches tales. The unifying characteristic of their success was their mental attitude. 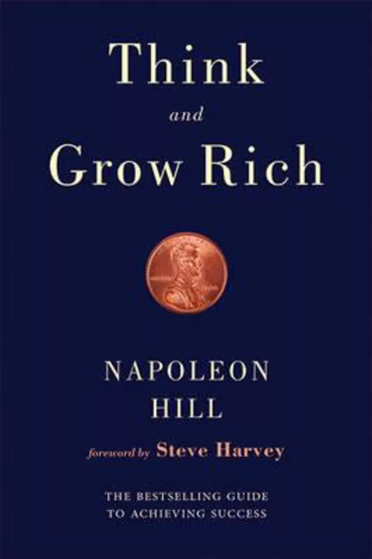 Think and Grow Rich by Napoleon Hill is a personal finance classic.

In today’s complex modern world, it feels simplistic to suggest that changing your mindset alone is sufficient to overcome personal challenges. However James Whittaker, son of well-known financial commentator Noel Whittaker, has revisited the notion in a new filmand book, Think and Grow Rich: The Legacy.

Whittaker has interviewed numerous beneficiaries of author Napoleon Hill’s insights and explores the impact it has made on their lives. Not all measure their success in purely financial terms, but all credit a belief in themselves and in the right mentality in achieving their goals.

Here are some ways that changing the way you think can be of benefit to the way you relate to money.

Studies in this area by Stanford University psychologist Dr Carol Dweck are summarised in her terrific book Mindset. According to Dweck, a fixed mindset is a belief that abilities are fixed and immutable. When it comes to finances this can manifest itself in a belief that some people are just born ‘good with money’ and others are not. If we believe that we don’t have innate financial acumen, we are less likely to strive for sustainable progress and are at risk of getting stuck in a perpetual financial hamster wheel. On the contrary, a growth mindset recognises that talents can be developed through effort and persistence. Those with a growth mindset are more inclined to invest time and energy in developing their understanding of the financial world and see setbacks as learning opportunities on the road to success. 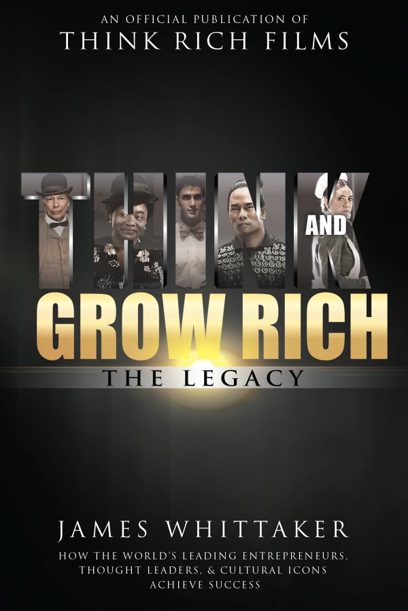 In Think and Grow Rich: the Legacy, James Whittaker speaks to people whose lives were changed by the original Napoleon Hill book.

Visualise the process not just the outcomes

We are often implored to set financial goals and visualise what success will look like. However, psychologists have found that visualisation dramatically improves performance where it includes the process as well as the desired end result. This is illustrated by one of the most impactful stories of Whittaker’s book, that of Derek Mills. He had struggled in a commission-based role for 17 years and, notwithstanding hard work and long hours away from his family, he found he was failing financially. Reaching rock bottom, Mills made the commitment to set new daily standards to live by. These included only working with clients who respected him, removing the large number who were unappreciative, regularly taking his kids to school, not working on the weekends and taking care of his health. He visualised and then enacted these standards daily. Despite the short-term reduction in his income because of fewer clients, his new standards quickly gave him more confidence, dramatically improving his effectiveness and client quality. He transformed from the brink of foreclosure of his house into a millionaire within three years, all while remaining in the same job sitting in the same office. Mills believes his success relied on not just dreaming of a better life, but clearly visualising the daily steps necessary to create real change.

It is easy to fritter away small amounts of money that could be saved in the belief they will have no impact. However, Noel Whittaker loves to illustrate that small savings made frequently can be life changing. In a recent article he points out if he had invested just $2.83 per day, or the cost of a train fare, into the Australian stock market for his oldest son from his birth in October 1981, he would now be able to give him more than $305,000. Both father and son are converts to a belief in the power of regular actions, regardless of how seemingly insignificant they are in themselves.

Just wanting to be rich is insufficient to create genuine financial freedom. However, there is a lot to learn from those who have harnessed the power of the right mental attitude to achieve what they most desire.