The biggest risk is to take no risk at all 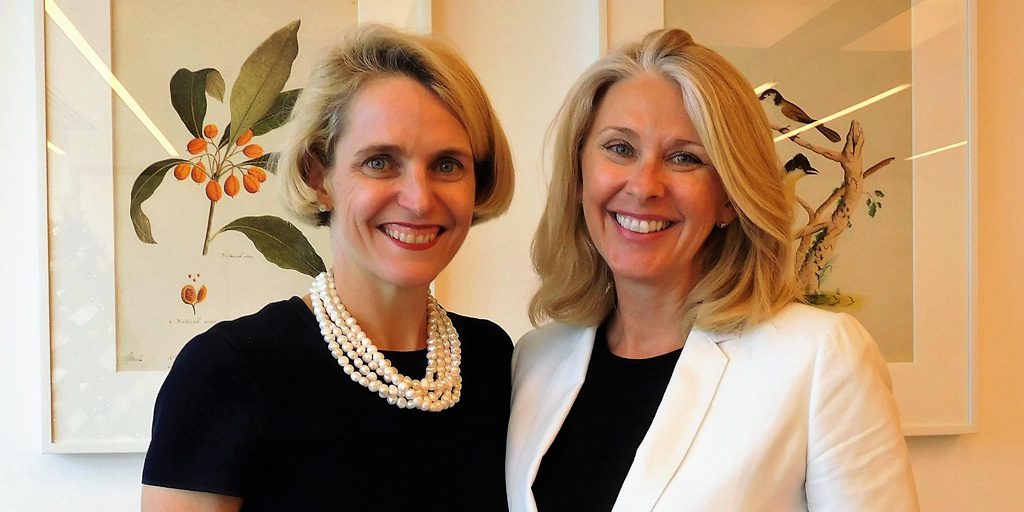 The esteemed journalist and author of the self dubbed ‘femoir’ The Good Girl Stripped Bare has shaken off internet trolls and continues to call out sexism in the workplace.

She’s also doing her part to lighten the makeup bags of women around Australia.

Tracey Spicer isn’t afraid to speak her mind or strip off while giving a TEDx talk (watch the video below). Humorous and intelligent, her commentary on sexism has rallied support and drawn criticism but she’s stuck out the trolls and stuck with the message: it’s time for women to shake off the good girl label and challenge their ‘expected’ role in society.

Finding freedom as her own boss who sets her own financial terms, inspiring women to take charge of their money matters is a topic close to Tracey’s heart.

“I still worry that we’re going to see a generation of women retiring in poverty because they don’t have enough superannuation. Perhaps they’ve been with a man who’s been the primary breadwinner for thirty to forty years, they’ve broken up and she’s left with nothing. I hear that story over and over again. It’s really important that women get good financial advice so they can be independent in their later years”.

Tracey’s book, The Good Girl Stripped Bare has been described as ‘a full-frontal ‘femoir’ by one of Australia’s best-loved journalists’.

“It’s all about how we grow up as good girls, wanting to do the right thing, we want to do what our employer expects us to do and positions of authority and society tell us to do. The way we look, the way we act, all of that stuff”.

She’s previously admitted that during her 16 years at Network 10 she never asked for a pay rise, wanting to be the ‘good girl’.

The idea for The Good Girl Stripped Bare was inspired when she was sacked by Network 10, weeks after returning from being on maternity leave with her second child.

“All of a sudden I thought ‘you try to be the good girl, you try to do the right thing and we’re still treated like this in the workplace.”

“Ten years ago that taught me that I needed to gain control of my own future and in a way, it was the best thing I ever did. Now I can diversify, I can work for whoever I want. I write for Fairfax, I broadcast for the ABC, I’ve got the freedom of time to write a book,” she says.

“It really is a gift, to diversify and be your own boss. I think women can be that, whether they’re in a workplace or they have their own business. It’s all about thinking about your own ethical structure, what you’re passionate about, what’s important and following that. Being your own role model.”

Being a good role model for her daughter is just as important. While working in roles in front of the camera, Tracey would spend hours and hundreds of dollars on her weekly beauty regime.

All that changed one morning after a question from her daughter during her usual morning ritual.

“I felt like a really bad role model. My daughter was about seven at the time and she was watching me put on makeup when I was working at Skye news. She said ‘Mum, why do women wear make-up and men don’t?’ and I didn’t have a good answer for her.”

The conversation inspired Tracey to pen the article ‘Deconstructing The Beauty Myth’ on why her $200 a week beauty routine had become oppressive.

Her with and without makeup photographs with the article went viral. She also presented a humorous, thought provoking TEDx talk, The Lady Stripped Bare on time consuming beauty routines to inspire women to “reassess the amount of time we spend on our grooming and how it affects our productivity” pointing out women will spend a massive 3,276 hours on personal grooming over a lifetime.

She may have been the target of vicious internet trolls but it’s clear the opinions of this popular Aussie journalist won’t be swayed. Tracey Spicer is a woman on a mission to speak up in support of gender equality and lighter makeup bags for women everywhere.