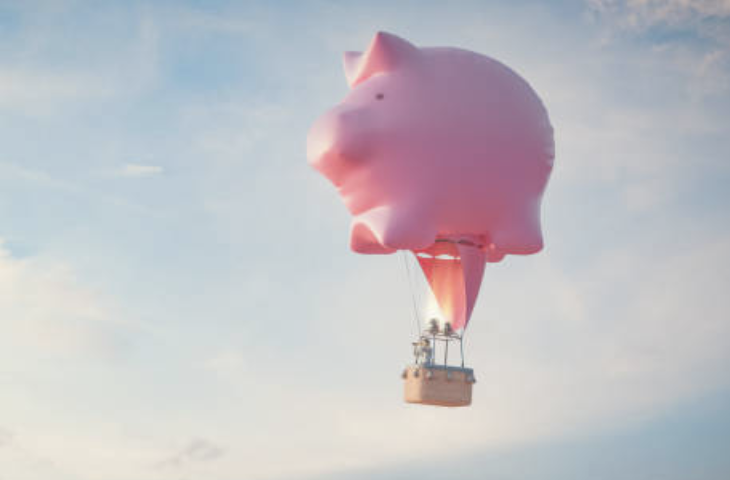 The richest person to have ever lived is believed to be Mansa Musa, the 10th emperor of the Mali Empire, who lived in the 14th century. His wealth was described by contemporaries as inconceivably large. He reportedly took several tonnes of gold, perhaps worth $US200 million in today’s dollars, with him on his pilgrimage to Mecca in 1324, spending so much that he caused rampant inflation in the cities he visited en route. Historians estimate that his riches were worth some $US400 billion in today’s dollars. This is nearly four times as much as today’s richest individual, Amazon founder Jeff Bezos, who reportedly has a net worth of around $US112 billion.

The desire to be wealthier is common. Many of us fantasise about the riches of Bezos and Mansa Musa. Sometimes we can make ourselves miserable thinking about the things that we don’t have and envious of those who have more than we do. However here is a thought experiment. Would you choose to have the riches of the richest man who ever lived in the time that he lived it? Would you choose to have the riches of Bezos just 80 years ago and live without antibiotics, cancer treatment, mobile phones, air travel, internet and all the other things that we take for granted in our modern lives?

Disgraced comedian Louis C.K. has an apt skit, where he talks about the fact that he thinks everything is amazing yet no one is happy. In his characteristic observational humour, he points out that we are so quick to become accustomed to new technology we fail to feel grateful for it. We get angry when our plane is delayed by an hour rather than marvelling that we can travel from Sydney to Melbourne in 90 minutes rather than 20 days, we get annoyed when our smart phones fail to be immediately responsive rather than appreciating the wonder of the messages being relayed to a satellite in orbit around the earth and back again to us in an instant.

Why does it matter if we feel grateful for these things? Multiple studies suggest that exercising gratitude is correlated with improved health. Interestingly authors Ellen Rogen and Lisa Kueng suggest that gratitude is also linked with more wealth. Here are some of the reasons why:

Those with a positive mindset and appreciative manner will find that they are more often surrounded by happy, grateful co-workers and clients. They will be more productive, happier and more profitable relationships.

2. Gratefulness and creativity are linked

Studies suggest a positive correlation between gratitude, optimism and creative problem solving. In an increasingly complex world, the ability to design original solutions is a highly sought after and well-remunerated skill. Exercising gratitude is likely to see you earn more if practised regularly.

Just like binge eating, retail therapy can make you feel good in the moment, but generally makes your problems worse in the long run. People who are thankful for what they already have, generally don’t hanker for lots of new things. Consequently, they make more conscious, value-led spending decisions and end up with more money to invest for their future.

4. When you are grateful, you feel lucky

Maybe you are not actually any luckier than anyone else. However, just like Ron Weasley when he thought that he had ingested “liquid luck” in Harry Potter and the Half Blood Prince, when you feel lucky you act more confidently, and expect positive outcomes. While there is lots of science to investing, even the world’s most successful investors feel grateful for their luck. Being grateful for the funds you have to invest, focusing on the positive contributors in your portfolio, valuing diversification, will help you stay committed to a prudent long-term plan. You are likely to be much luckier than those restlessly trading in and out of investments constantly looking to “outperform” and never feeling satisfied.

Whether it is writing a thank-you note, keeping a gratitude journal, or taking up mindfulness meditation, the regular practice of gratitude is likely to make you feel like one of the richest people on the planet and may help you get closer to actually being one.
Article by Catherine Robson. Published by The Sydney Morning Herald, March 28, 2018.