In a world of fake news, how to understand what is really happening 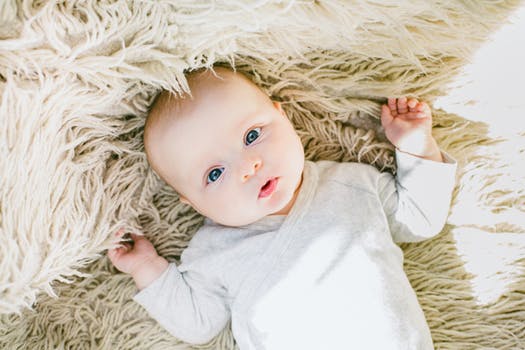 I had the recent pleasure of celebrating the conferring of my father’s PhD. Achieving the milestone at age 73, he is a testament to the benefits of a growth mindset and commitment to lifelong learning. These attributes are increasingly important in a world of “fake news” and heightened confirmation bias.

As investors if we have a fixed mindset, believing that facts remain immutable, we can be caught flat-footed with disastrous financial consequences, as investors in Eastman Kodak can attest. Despite being a leader in its field, Kodak failed to appreciate the magnitude and impact of digital photography, resulting in Chapter 11 bankruptcy protection and millions of dollars of losses for investors.

As espoused by economist John Maynard Keynes, it is healthy to change our minds as facts change. A great way to keep track of change is visually and two of my favourite resources are websites Visual Capitalist and Gapminder.

Here are some of the insights that may not have been fully appreciated in our busy everyday lives:

The world is getting better

Intense fears about over-population and mass starvation emerged in the late 1960s with the publication of The Population Bomb by Dr Paul R. Ehrlich. While these fears persist for some people, there has actually been a dramatic and much less publicised decline in the global birth rate over the same period. The number of babies per woman has fallen globally from more than five to the current rate of about 2.5 per woman. While the timing has varied, the decline in birth rate, and corresponding slowing in population growth, has been experienced across all regions of the globe.

There has also been a staggering increase in life expectancy and income across the globe, illustrated by Hans Rosen’s bubble chart, graphically showing dramatic improvements by country over time.

The world order is constantly changing

While we generally appreciate that the fortunes of different global economies will vary over time, an animated chart showing the top 10 countries by gross domestic product (GDP) since 1965 is illuminating. The rapid increase in Chinese GDP as a result of economic reforms in the 1980s and 1990s and subsequent admission to the World Trade Organisation (WTO) in 2001, have seen China quickly become the second largest economy in the world. Interestingly, India now has a higher GDP than France, and Brazil, despite its recent economic woes, ranks higher than Italy, at eighth spot overall.

While the US economy has sat atop this chart throughout the period, the rise of its trading partners and competitors highlights that a shift in economic power is under way.

The most successful companies are evolving

In 2013 Apple was the only technology business in the top-five publicly listed companies in the world. Only five years later, all five of the biggest global companies are technology stocks, with Alphabet (parent of Google), Microsoft, Amazon, and China’s Tencent replacing Exxon Mobile, Berkshire Hathaway, PetroChina and Walmart as the biggest companies on the planet.

In addition to the rise of the technologists, the last 10 years has seen the emergence of Chinese corporate giants, with 21 of the world’s top 100 revenue generating companies hailing from China, compared to just three in 2008.

While not everyone will want to take a love of learning to the extent of a PhD, engaging tools can help make sense of an increasingly complex world. Maintaining a growth mindset and tailoring our investment approach in accordance with a changing reality is of benefit at any age.