The CEO creating communities in the sky

What Blade Runner 2049 teaches about price and value 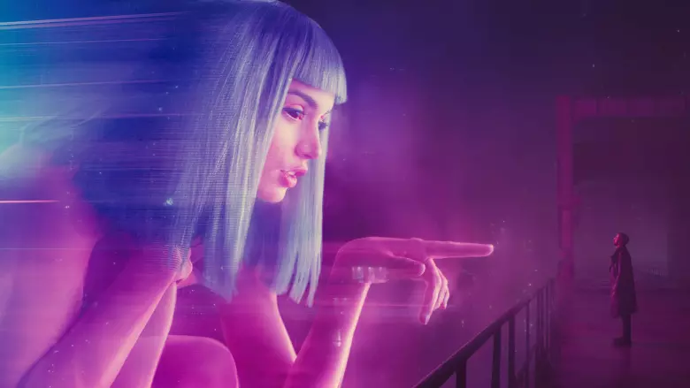 I enjoyed the recent Blade Runner sequel Blade Runner 2049. Yet speak to film aficionados and they’ll tell you that the original Blade Runner, released in 1982, was a much better film.

One of the criticisms is that the most recent production had too much money at its disposal, spending more than $US155 million on the film. This compares with $US28 million for the original, which when adjusted for inflation is still less than half the cost of the latest incarnation.

The argument is the money gave the production team the ability to make much more of the story explicit. Whereas the original Blade Runner, with its more constrained budget, forced more of the action to be left to the viewer’s imagination offscreen, with a more engaging result.

There are parallels with our personal finances, where spending more does not always achieve a better outcome.

There are generally two types of investment managers, those who seek to replicate the performance of a given market by buying most or all the securities in a particular index, known as index or passive management. The other is active management, where the manager will buy only a selection of securities in which they have a high level of confidence that they will outperform the broader market. Trying to determine which securities will outperform is a tricky business, and can be costly, employing brilliant people and smart technology to look for the edge over competitors. These additional costs can mean investment management expenses that are 10 times more than index management.

There are certainly examples where paying more for an actively managed fund is warranted, particularly where the active manager is doing something markedly different to the index and this reduces risk or provides exposure to assets not well represented by the index.

However, research consistently suggests that higher cost actively managed funds underperform their relevant benchmark seven times out of 10. This is one of the reasons that low-cost index funds have become increasingly popular. By avoiding active management costs for underperforming funds, you can materially increase long term performance.

As one of the biggest costs of your super fund is investment management, take a close look at the options and chose carefully to ensure that you are getting value for money. As your super is likely to be in place for multiple decades, improving after cost performance, even by 0.2 per cent a year can make a dramatic difference to the amount of money you will have in retirement. 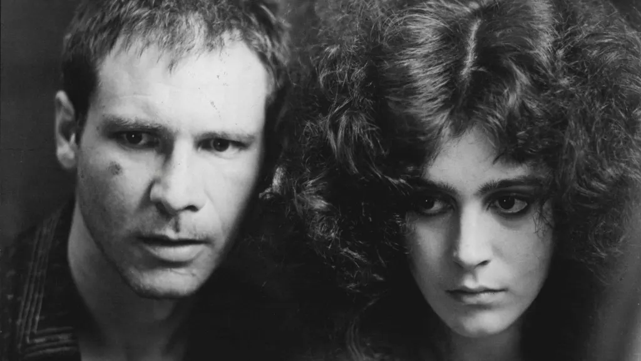 A scene from the original 1982 movie Blade Runner.

Many health insurance policies come with enticing benefits, such as discounts on exercise clothes or coverage for a broad range of health services such as massages. When you look at the impact these extra benefits have on the premium, it can often be expensive. Rather than pay more for features that you don’t really need or use, you may be better to go for a simple and cost-effective policy and devote the savings to buying the extras in life you really want.

Just like health insurance, some home loans come with lots of bells and whistles, like redraw, offset and split interest rates. These features can be terrific for some borrowers and can really help accelerate repayment or accommodate changing circumstances. However, they will often come at a cost. It can sometimes make more sense to take the most basic product and enjoy the interest rate and fee savings across the life of the loan.

Arguably the world’s greatest investor, Warren Buffett, has been a long-term critic of high fees, particularly those charged by hedge funds. In the 2017 Berkshire Hathaway Annual Letter to investors, he outlined the stunning result of the $US1 million bet he made that a low cost S&P 500 index fund would beat a basket of premier hedge funds, over the decade to 2017.

After fees, the S&P 500 index fund outperform the hedge funds by nearly 5 per cent a year over the 10-year period. The proceeds of the bet were donated to charity and prove that just like the movies, when it comes to investing, spending more does not necessarily achieve a superior outcome.