What we can learn about money from hillbillies 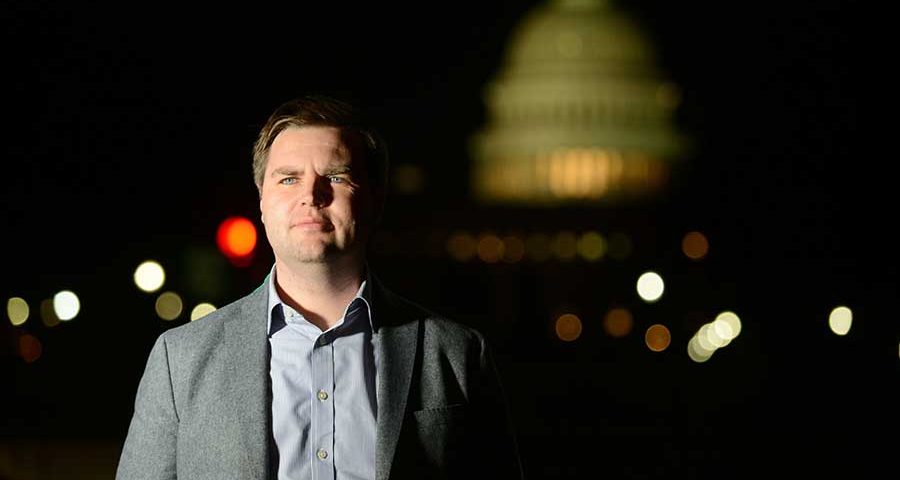 For a break from the chilly winter weather, we recently escaped for a couple of weeks to Indonesia. Armed with the knowledge that separating payment from consumption significantly enhances enjoyment, we opted for an all-inclusive package, paid for in advance. The holiday was made all the more pleasurable because we did not return home with a credit card hangover. 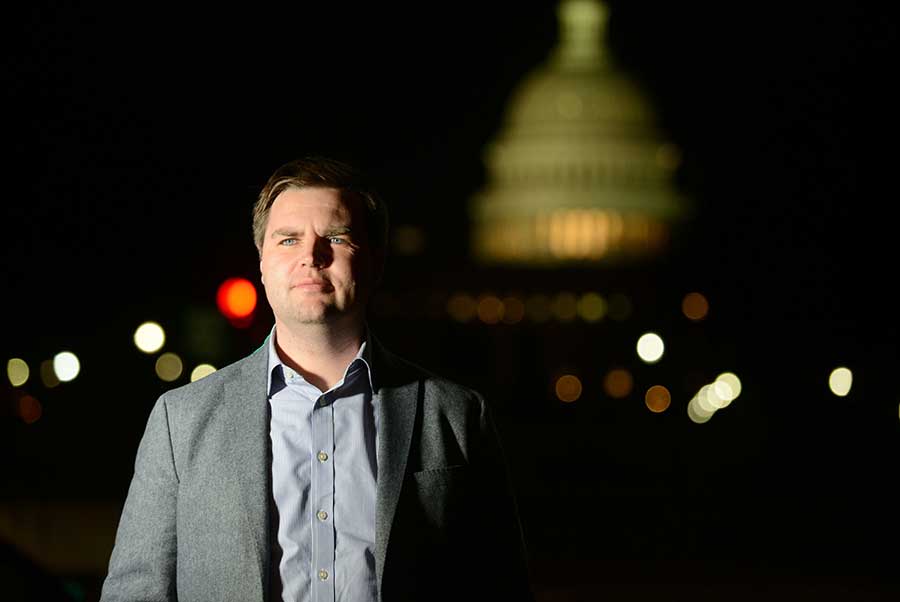 The break also gave me the opportunity to catch up on a book that had been on my reading list since the election of Donald Trump last November. Hillbilly Elegy by J. D. Vance has been hailed as the definitive explanation of the white working-class voters who swept the current US president to power

Vance is the product of multigenerational poverty, violence and substance abuse in small-town Ohio. He escaped the dependency cycle by joining the US Marines and securing scholarships to Ohio State then Yale universities.

His book became a hit as pundits sought to explain Trump’s success in working-class areas, traditionally held by Democrats. Given Vance’s experience, he has been able to decode the thinking of poor white voters. When asked about what he would like to change about America’s white working-class, his consistent response is “the feeling that our choices don’t matter”.

Vance believes that many in communities like those that he grew up in, suffer from learned helplessness. Repeated negative experiences result in residents feeling that no matter how hard they try, they are not able to influence their own life outcomes. The perceived, or actual, lack of control, results in them giving up.

Learned helplessness can creep into our approach to money, across the demographic spectrum. Skyrocketing house prices in many capital cities can make fully repaying a home loan feel impossible. Saving for retirement can sometimes look so insurmountable that there is no point trying.

Here are a couple of practical ways to combat financial learned helplessness:

Micro investing platforms, such as Acorns and First Step can be powerful, harvesting small change from bank account and credit card transactions to invest in a low-cost investment portfolio. These apps are a great way to see how modest effort and small sacrifice can quickly add up.

The power of measurable progress is also at the heart of New York Times bestselling author Dave Ramsey’s “Debt Snowball” approach. He suggests that the easiest way to make a snowball is to take a small amount of compacted snow then roll it on snowy ground, letting momentum to do the rest.

In the same way, Ramsey recommends prioritising debt repayment from smallest to largest, focusing on completely repaying debts one by one.

This might be contrary to conventional wisdom of consolidating all your debts into one and repaying all at once. But as Ramsey puts it, the snowball method works because it’s about behaviour modification, not math. If you start with too big a debt, it’s easy to lose momentum and give up. But when you start with the smallest debt first, you repay it in full quickly and have tangible evidence of progress.

Often smaller debts, such as credit cards and personal loans, have higher interest rates, so once these are repaid and you get to the bigger debts, you have more free cash flow for repayments. You build momentum, establishing behaviour to help you get out of debt for good.

Entrepreneur Elesha Piper used this method and not only did it free her from debt, but it helped her create a thriving online business in the process.

Hillbilly Elegy is a reminder that our feeling of control deeply affects how we act. When it comes to money, leveraging positive behaviour, whether that is paying for a holiday in advance or starting small to see measurable progress, can make us both happier and wealthier.